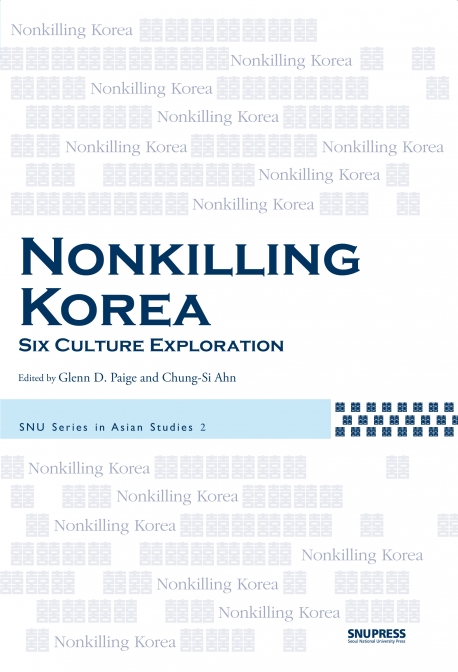 In contrast to academic and policy studies that concentrate on political-military-economic aspects of Korea since Division and the Korean War, authors in this book seek to discover nonkilling cultural features in South and North Korea, America, China, Japan, and Russia that can contribute to realization of a unified Nonkilling Korea – A Korea in which no Koreans kill other Koreans, no foreigners kill Koreans, and no Koreans are sent abroad to kill.

Discoveries reported here provide confidence that nonkilling cultural values and capabilities can be found in all six societies that can benefit each and all in progress toward the measurable goal of a killing-free Korea and world. Readers are invited to join in further explorations.