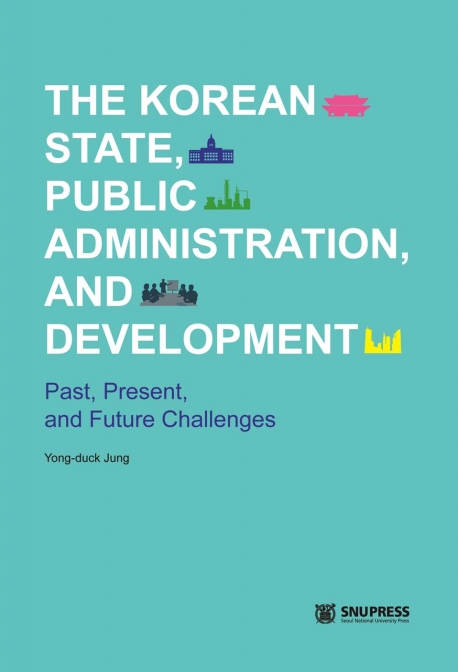 Many new nation-states emerged immediately after the end of World War II in the mid-20th century. These states respectively pursued their own path toward national development. Their goal was to surpass the Western countries in the speed of their own development. But, in the seventy years that have passed since then, only a very few countries have achieved that goal. In this regard, Republic of Korea fully deserves the global recognition it has received for that remarkable achievement. In the latter part of the 20th century, Korea has successfully completed state-building, industrialization, and democratization.

In considering the national development of the last seventy years and the solutions to the present and future challenges facing Korea, one has to take into account the crucial role played by the state and public administration. In all countries, the state and the bureaucracy as the largest organized entity have the greatest impact on the lives of the people. This is especially true of Korea whose process of institutionalization has led to the creation of a strong state. In this book, the author analyzes the role of the state and public administration in the national development and their own development in performing that role in the last seventy years.

The author devotes most of book chapters to how the Korean state and public administration have become institutionalized during the last seventy years. By understanding the nature of the institutionalization of them, the readers may be able to imagine how the Korean state and public administration will change and maintain continuity in the future. The state and the bureaucracy as a collective entity have a strong tendency to maintain continuity, which make them inevitably path-dependent.
이벤트(1) 책소개 저자소개 목차 리뷰(0) 기타안내

Bibliography
Index
About the Author